Thanks to the experience in the airport field, Studio Santi has developed a particular specialization in the studies of the glare potentially induced by photovoltaic systems and/or large reflective surfaces on pilots of aircraft in landing/take-off/taxiing and flight controllers operating in the control towers. Studio Santi applies the American SGHAT methodology developed in the Sandia laboratories and approved by the Federal Aviation Administration of the USA, and develops the models with the software Forge Solar Studio; in this way, Studio Santi has studied the glare phenomena of all the photovoltaic systems inside the Fiumicino and Ciampino airports, including the extensive solar farms planned on the runways, as well as the impact of various Trenitalia, Edison and BNL plants located near airports. In this very specific sector, thanks also to the implementation of its own-built models, Studio Santi has an almost unique experience in Italy. 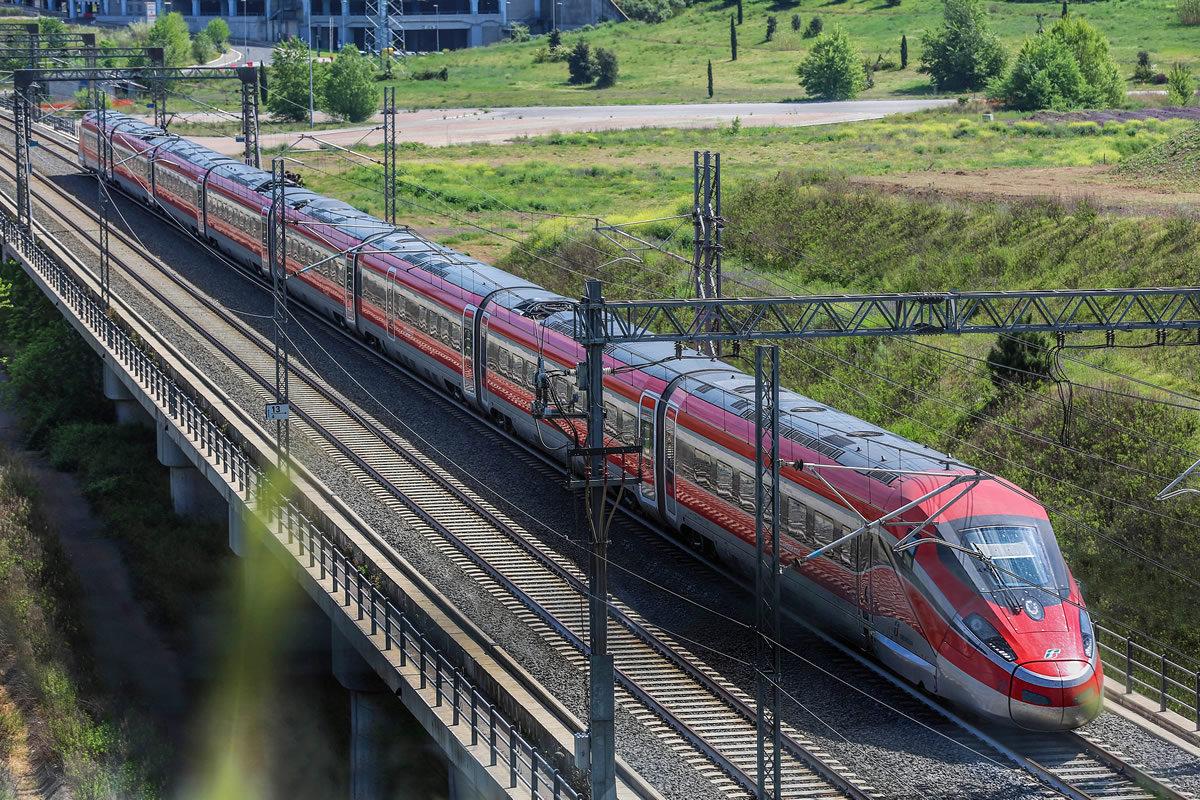 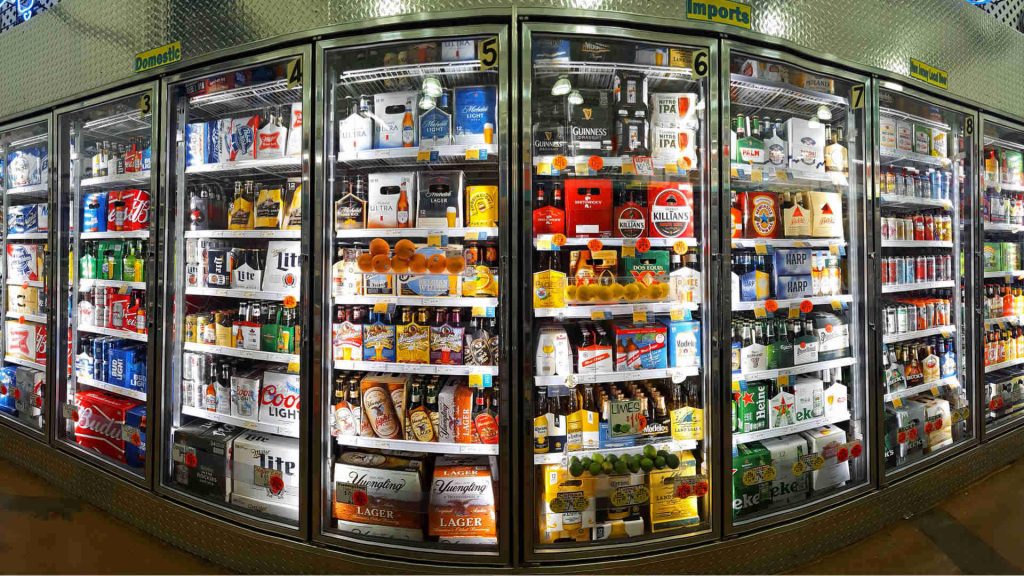