Sandvik is a Swedish high-tech global engineering multinational, with around 40,000 employees worldwide and over 10 billion € in annual turnover. World leader in materials technology, in particular for the production of metal cutting machinery and special metal alloys for mining and construction industries. 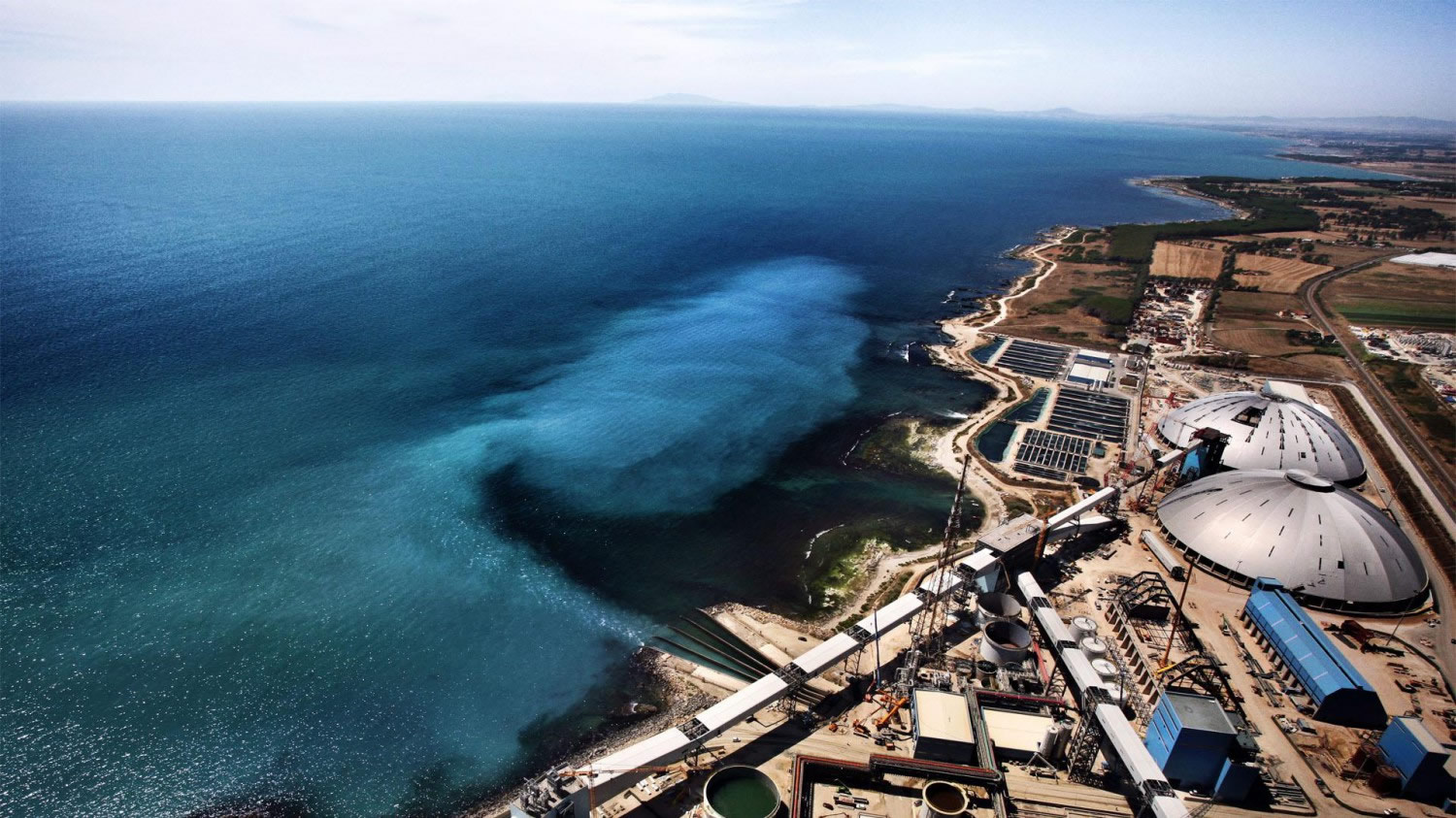 Through the Austrian subsidiary Voest-Alpine (Sandvik Materials Handling GmbH), the Sandvik group supplied ENEL with the innovative coal handling system of the Torrevaldaliga Nord thermoelectric power plant in Civitavecchia (RM), 1.980 MW, winner of the PowerGen International Prize.
The system consists of 5 hub towers and 10 tunnels for a total length of over 2 km (from the pier to the bunkers and from the bunkers to the boiler mills) and is completely closed and kept in a slight depression, so that the coal dust can’t get out. The Bulk Handling System (BHS) is controlled by a control room located on the top of the T1 tower, also supplied by Sandvik. The construction of the BHS, with a transport capacity of about 3,000 tons/hour of coal unloaded on the dock of the plant, required the use of over 7,000 tons of steel, supplied by the Stahlbau Pichler of Bolzano.
Studio Santi has provided Sandvik with the technical direction of manufacturing the entire coal handling system for the Torrevaldaliga Nord thermoelectric plant. The factory (FAT) and on-site (SAT) testing services provided by Studio Santi as “system manufacturing manager” involved the preparation of 20 manufacturing reports, including the tracking of all components and materials and related acceptance tests. For the steel sheets alone, 183 specimens were analyzed (mechanical and chemical tests) taken in the factory from 5 different plants in Italy and 1 plant in Hungary. The construction and commissioning of the system lasted about two years. The system has been in operation for over 12 years and has discharged over 50 million tons of coal. 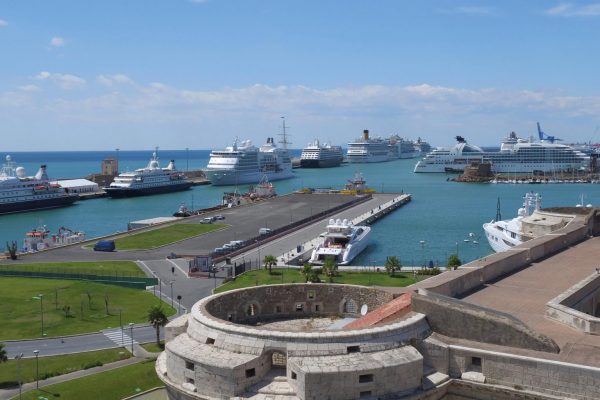