BNL Gruppo BNP Paribas, with over 100 years of history, is one of the main Italian banking groups, with 2.7 million customers and 13’000 collaborators. BNP Paribas is an international group present in more than 70 countries with over 198’000 collaborators, of which over 149’000 in Europe where it operates in four markets (France, Italy, Belgium and Luxembourg). 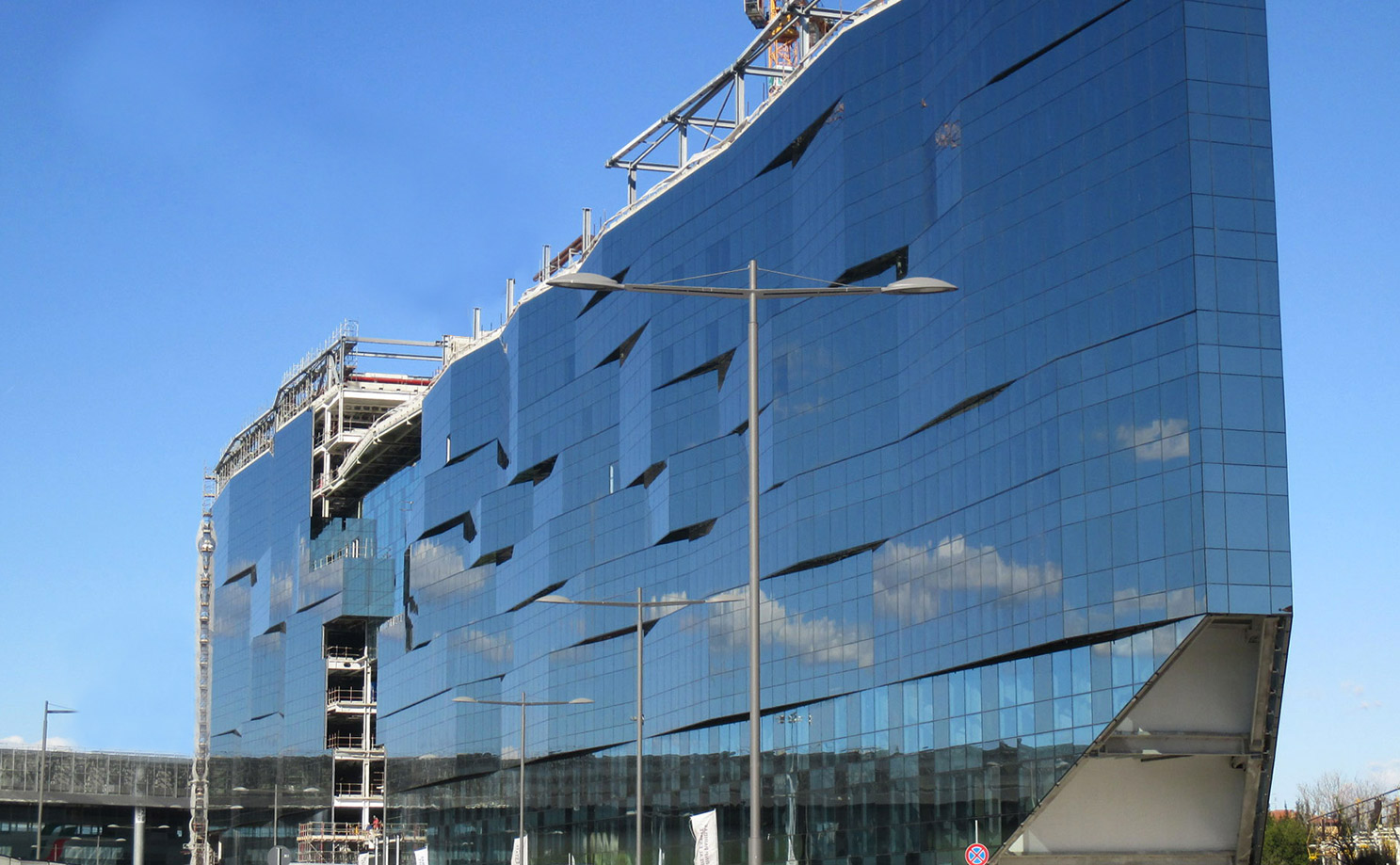 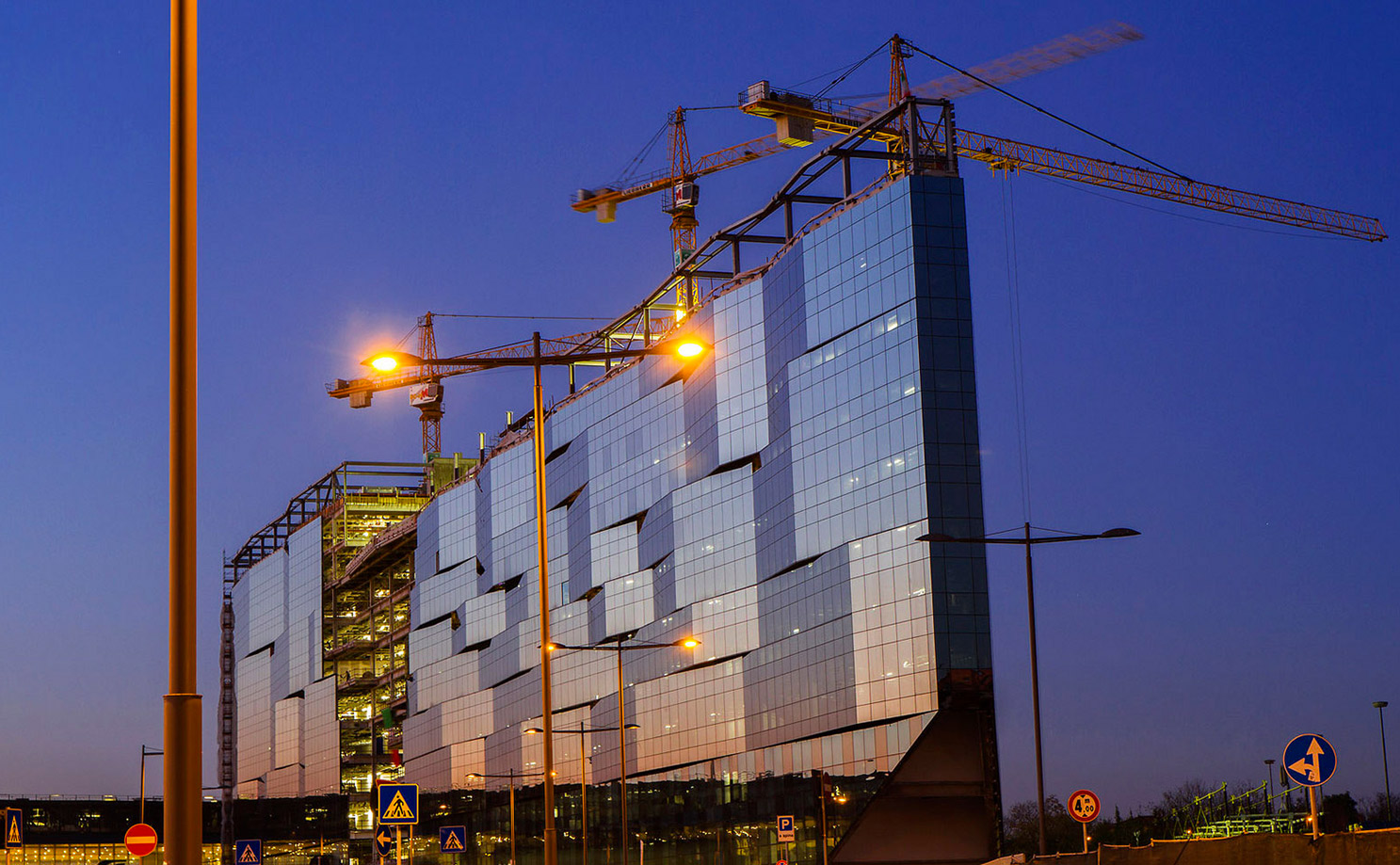 As a result of the feasibility studies, the bank decided to build a 1 MWp photovoltaic system on the roof of the aforementioned building in Pratica di Mare and entrusted Studio Santi with the preliminary and executive design, the direction of the works, the coordination of safety in design and execution phase and the management of technical-administrative procedures, both for urban planning and airport authorizations (for the glare towards the nearby military airport), and for the requests for incentives and connection to the electricity grid. The project was carried out on time, at the set costs and achieving all objectives. Self-supporting aerodynamic structures were used for the first time in Italy to support the photovoltaic modules on the roof. 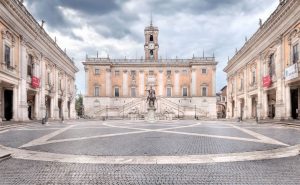 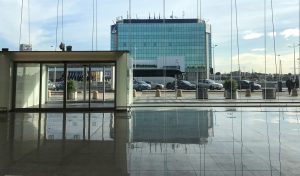